Australian researchers have invented a new type of bionic heart that pumps blood around the body without a pulse. Named BiVACOR, the device has been successfully implanted in a sheep, and works so well, researchers are hoping to run human trials in just three years.

Not only does the device last for up to a decade, but it’s smaller, and less susceptible to wear and tear than current artificial hearts.

BiVACOR is a relatively simple device, made from two titanium centrifugal impellers - or discs - placed on a single rotor. These discs spin together at 2,000 revolutions per minute to smoothly push incoming blood through the other end of the device, which is a significant departure from traditional pulse-based designs, which included balloon-like sacs to pump blood.

Because the device contains just one moving part - the rotating discs in the middle - there’s very little in it that can wear down and malfunction. The device was transplanted into a live sheep in January, and so far, so good. Just a little titanium disc spinning inside, keeping the sheep alive, most importantly, and also perfectly healthy.

With heart failure affecting 300,000 Australians at any given time and 1.1 million people across the US and Europe, this is pretty exciting. Especially when you think about how just 4,000 donor hearts are available globally each year. We need something like this. Let's see what the clinical trials bring. 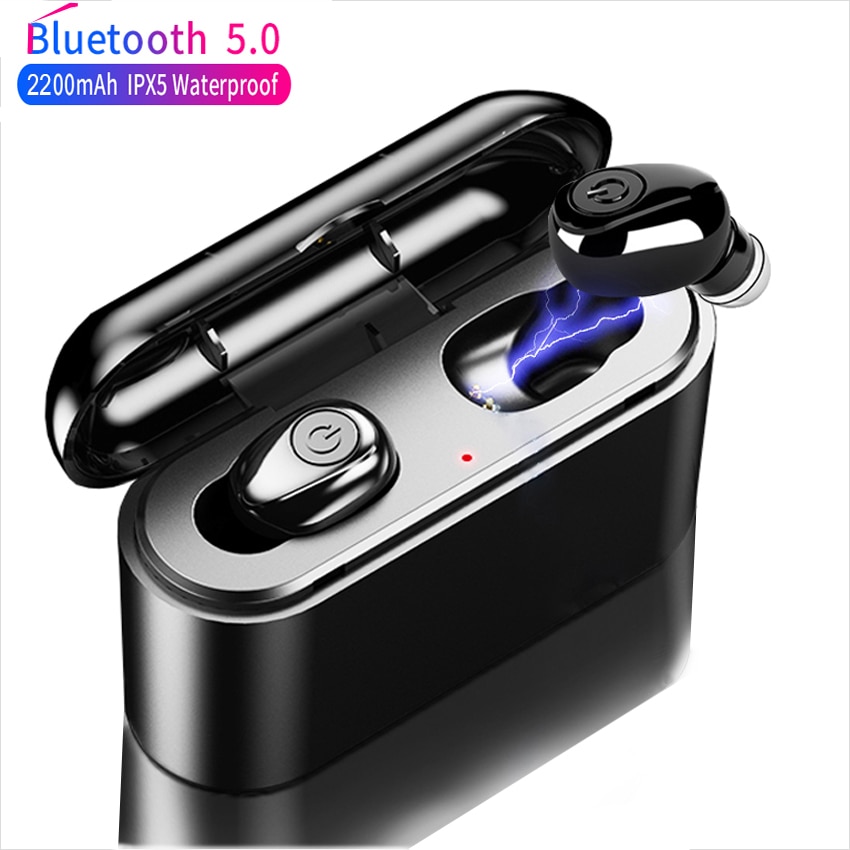